For years we have been making seven layer density columns. We challenged our team to not only add two more liquids, but add seven objects that would float at different levels. The outcome… the Amazing 9 Layer Density Tower!

Worldometers is part of the Real Time Statistics Project, which is run by an international team of developers, researchers, and volunteers with the goal of making world statistics available in a thought-provoking and time relevant format to a wide audience around the world. <

Australian motion designer Patrick Clair follows up his Google = Evil infographic with another riveting exercise in making the complex digestible – in this case “dissecting the nature and ramifications of Stuxnet, the first weapon made entirely out of code.” This film, like the Google piece, was produced for the HungryBeast program on Australia’s ABC1

If you like Twitter and want to Generate your own Infographic of Twitter than Visual.ly can help you. InfoGraphic can be of solo type…or you can compete with some one of your choice. Infographic contains your follower ratio, tweets per day, your fav topics, your strongest connection and lots more. Find out your twitter facts and share with us!!! Twitterize Yourself 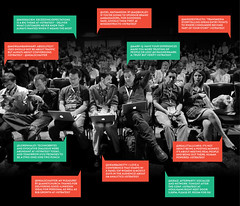 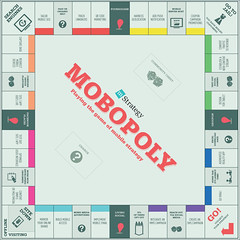